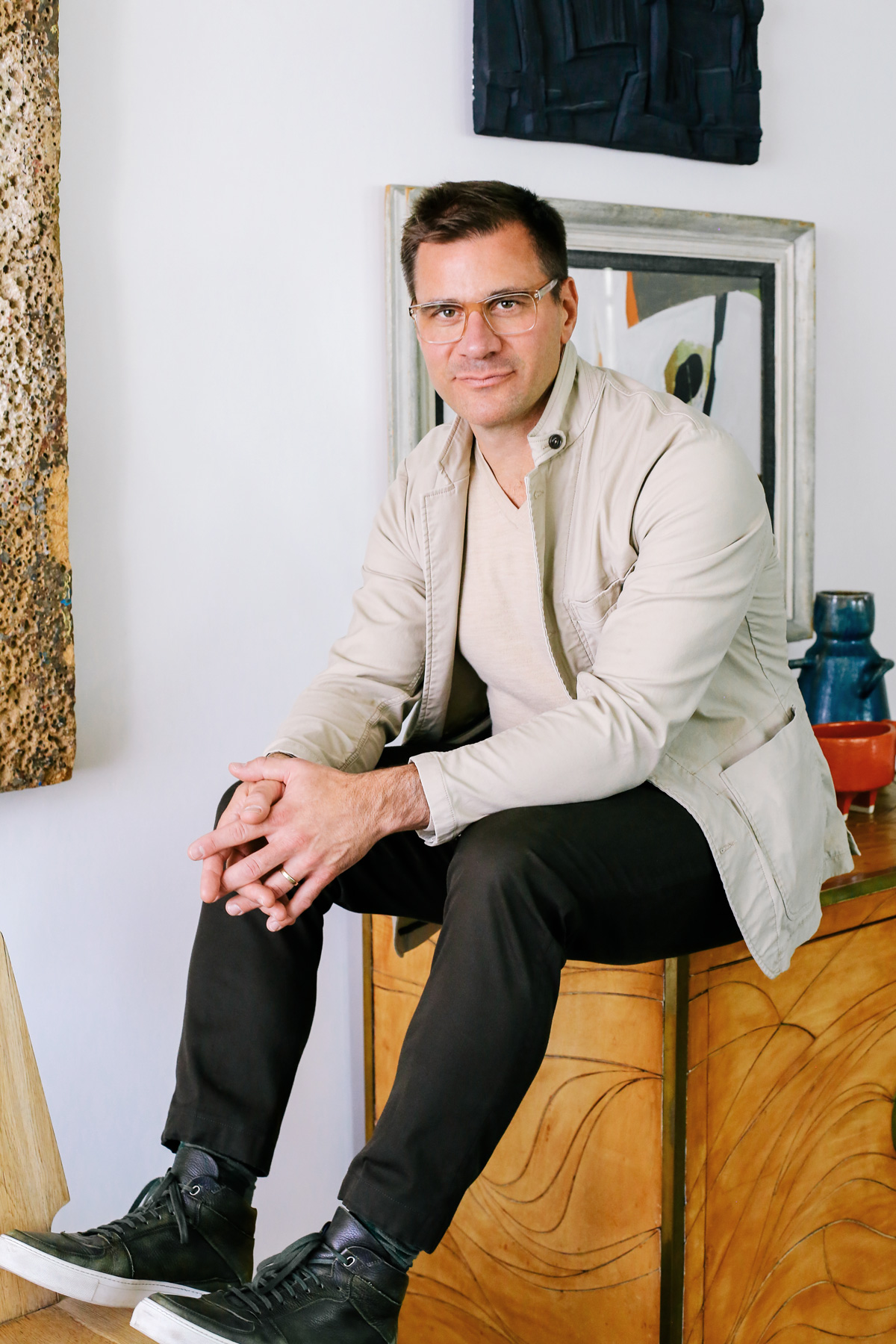 Stephan Jones has been speaking the language of design for over twenty years. He began his career in high-end residential interiors in Chicago, where he opened his own firm in 2007, and later expanded it to Los Angeles in 2012. Trained in both interior design and architecture, Stephan brings his impeccable taste, education and deep understanding of the provenance of art and objects to his practice.

For Stephan, design is grounded in storytelling. Known for his sophisticated style and progressive design, Stephan’s twenty-first century approach to design is an artful balance of modern with classic, curated with casual comfort. His commitment to nurturing trust and communication and his ability to manage projects and budgets result in perfectly executed environments that reflect the unique desires and needs of his clients.

A native of Iowa, Stephan received a B.A. in history from the American University in Washington, D.C., and continued his education in graphic design, painting and figure drawing, and interior design at Drake University. After moving to Chicago, he studied interior architecture at the School of the Art Institute. He has honed his skills under such prominent Chicago design firms as the Environments Group, Jack Lenor Larsen, Richar Interiors and Bruce Gregga Interiors. 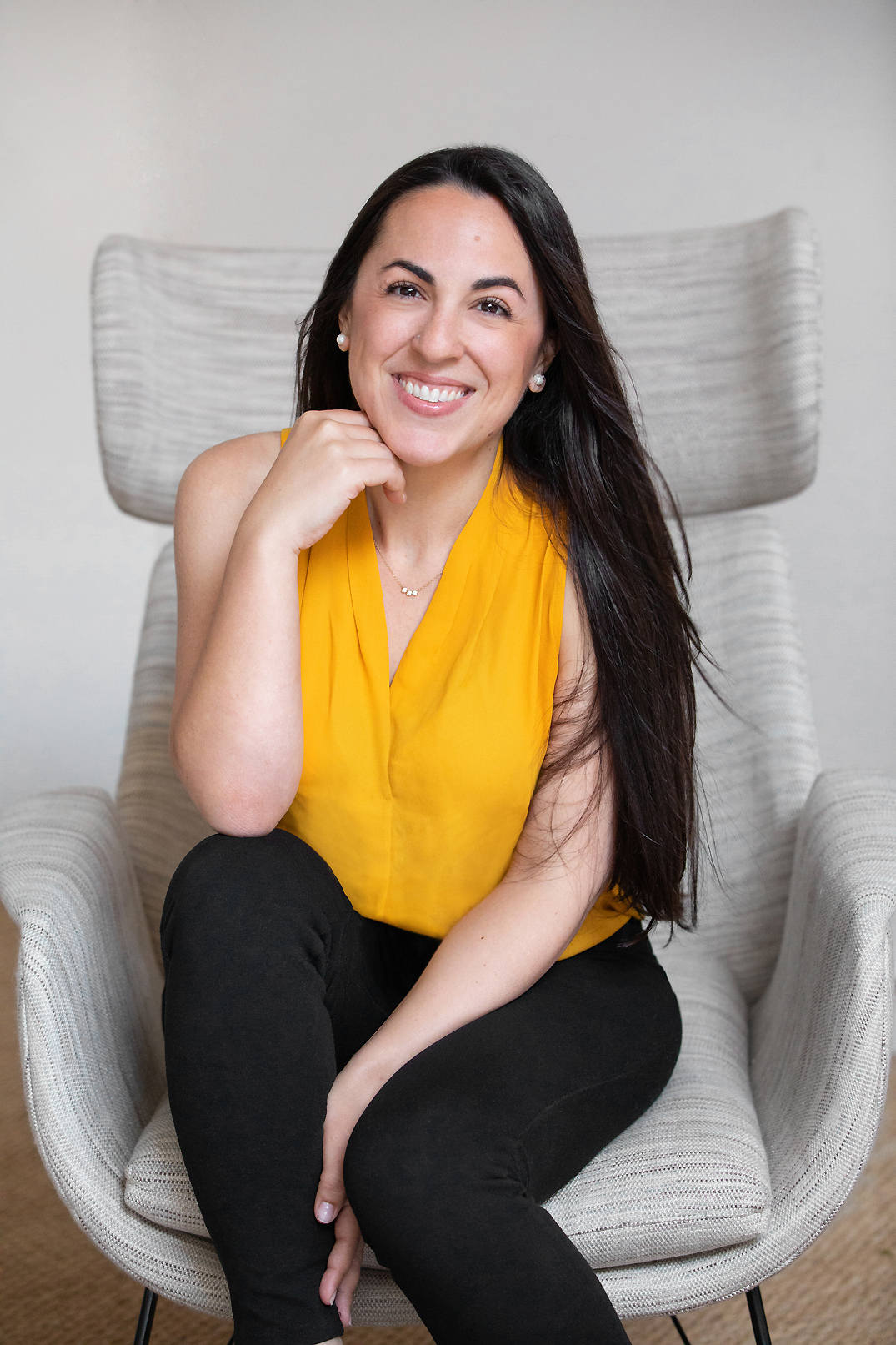 Born in Chile and raised in California, as the daughter of a general contractor and actively involved in his window and door installation projects, Ivanka grew up with a love of design and architecture. Having been immersed in the industry on two continents from an early age, she discovered that interior design represented the perfect way to combine her interest in both the creative and technical aspects of design and construction.

After earning her degree in Interior Design from FIDM Los Angeles, Ivanka has remained in California and began her career at Geometrix Interiors where she gained her first hands-on experience as an Assistant Designer. She further honed her skills at Environments Design Group and as a Project Manager at the general contracting firm of Ventura Builders, Inc.

At SJI, Ivanka has been able to capitalize on her multi-cultural background and strength in the administrative side of the business. Fluent in Spanish, she has the ability to communicate with contractors and workers alike. With her innate understanding of the behind-the-scene inner workings of the industry, she has excelled at project management, including construction documentation and project and budget analysis and development.